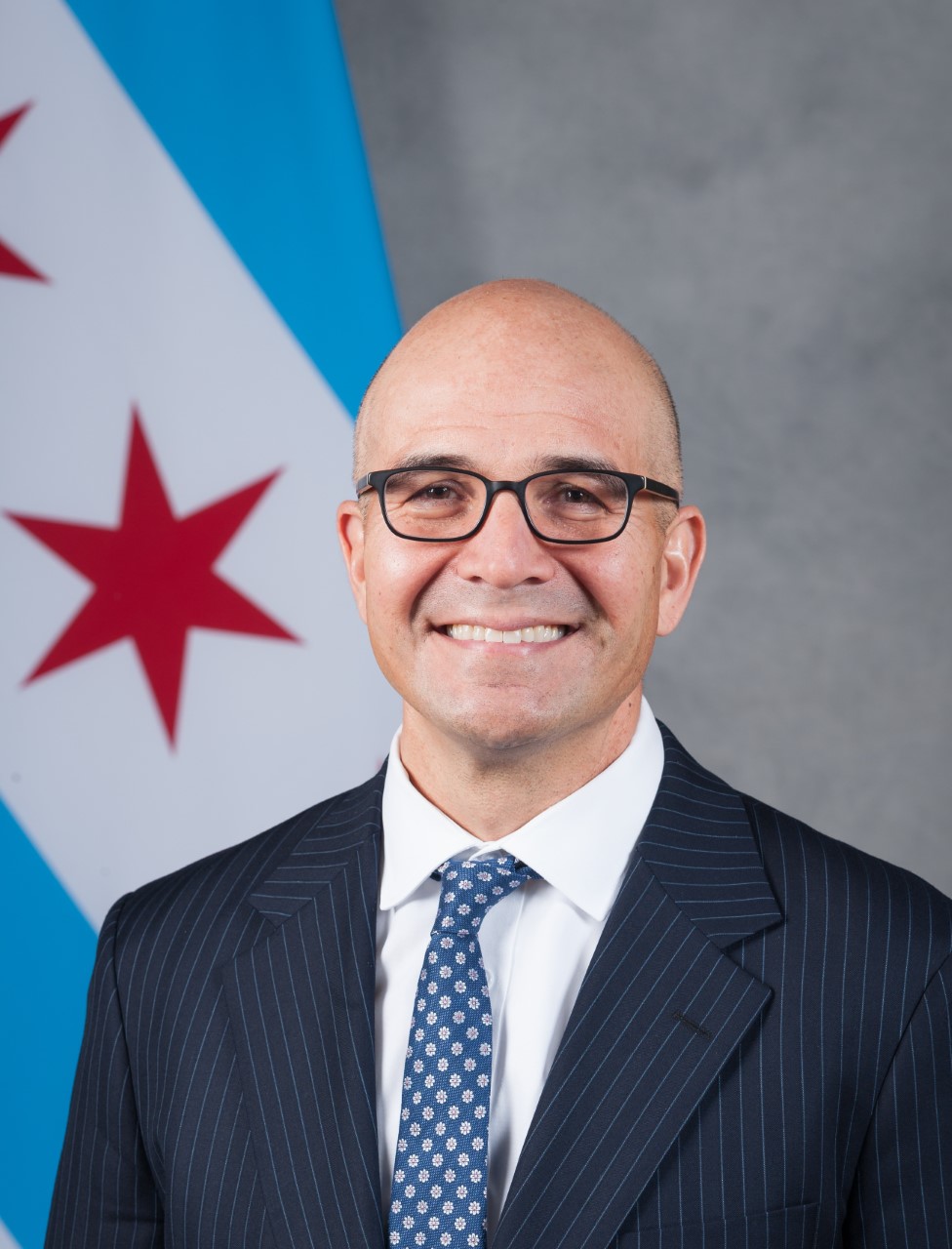 Andrew Fox serves as the Director of Labor Standards for the Department of Business Affairs and Consumer Protection. Mr. Fox oversees enforcement of Chicago’s labor standard laws, including Minimum Wage, Paid Sick Leave and Fair Workweek, in addition to managing community and stakeholder engagement for the Office of Labor Standards.

Andrew has over twenty years of experience in labor relations and criminal justice at both the state and local level. Prior to Mr. Fox’s appointment with the City of Chicago, he worked at the Illinois Department of Employment Security as the Manager and Chief Administrative Law Judge of the Board of Review. He worked with employment-based decisions and had reinvigorated training programs that served the employee, communities, and agency stakeholders.

Previously, Mr. Fox also served the State of Illinois in a variety of capacities, including Chief Administrative Law Judge at the Department of Employment Security, Chief Operating Officer at the Department of Human Services, Chief of Staff at the Department of Financial and Professional Regulation, and Member of the Prisoner Review Board. He keeps pace with emerging legal issues in the criminal justice arena and has been an Adjunct Professor at Roosevelt University in the Criminal Justice Leadership program. Prior to working for the State, he worked at the Cook County State’s Attorney’s Office in a variety of prosecutorial positions.

Andrew started his career as a volunteer Citizenship and English as a Second Language teacher at Casa Aztlan in Pilsen, after two years of service as a Jesuit International Volunteer in Tacna, Peru. He then worked as a bilingual teacher at Cooper Dual Language Academy for the Chicago Public Schools. He earned his Doctor of Jurisprudence from IIT Chicago Kent College of Law and received his undergraduate degree from Loyola University of Chicago.

Andrew Fox is a leader in his community and volunteers in his neighborhood of Pilsen, where he has lived for more than 20 years. Born to a Mexican mother, he strives to incorporate his rich Hispanic heritage in his daily affairs. Andrew is married and has two children. He’s an avid year-round cyclist who averages 9,500 to 10,000 miles a year.