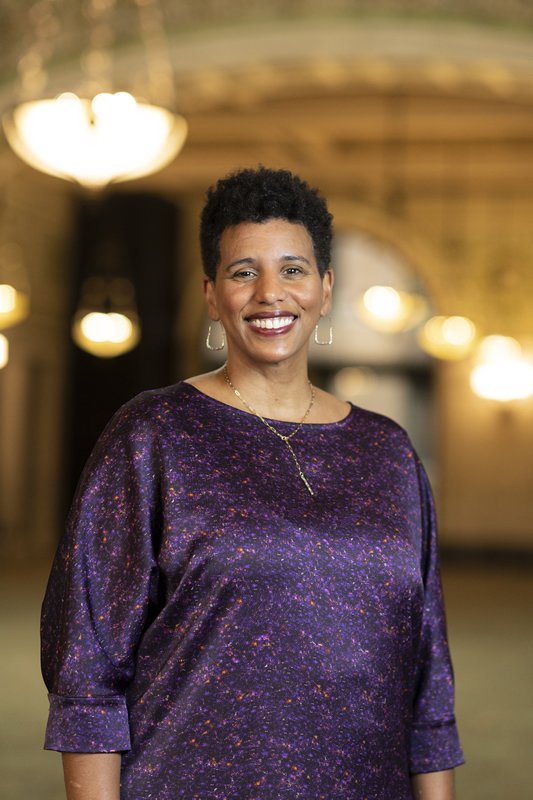 Erin Harkey is the Commissioner of the Chicago Department of Cultural Affairs and Special Events (DCASE) — appointed to the post by Mayor Lori E. Lightfoot in November 2021. She holds 20 years of experience working in the nonprofit and government sector helping individuals and communities succeed through the arts.

Harkey has served the City of Chicago since 2016 as Projects Administrator, then Deputy Commissioner for Programming, then First Deputy Commissioner and most recently as Acting Commissioner at DCASE, following the retirement of Mark Kelly. In her dual role as Senior Policy Advisor for Arts in Culture in the Mayor’s Office, she advised on cultural policy and arts strategy across all City departments and agencies. She previously managed public art programs at Los Angeles County Arts Commission and the Arts Council for Long Beach. Harkey holds two master’s degrees in Public Art Administration and Urban Planning from the University of Southern California (USC) and a bachelor’s degree in Marketing from Howard University.