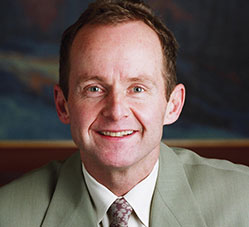 Alderman Tom Tunney has devoted his life to giving back to the Lakeview community. His success as a small-business owner and commitment to public service has won him praise from business, civic and community-based organizations. Tom brings the same passion and love of service to elected office that he has applied to every customer who has walked through the doors of his Ann Sather Restaurants.

Elected on February 25, 2003 as Chicago's first openly gay alderman, Tom's vision includes serving his constituents as a full-time, full-service alderman by alleviating congestion in the ward, limiting property taxes for seniors and long-term residents and improving education for our children so that young families remain in Lakeview. In his first year as alderman of the 44th Ward, Tom introduced sweeping zoning reforms for several business and residential properties in the ward.

Tom has a strong belief in being a good neighbor to fellow businesses and residents alike; whether representing the small-business community or helping to improve the quality of life for neighborhood residents. Over the years, Tom has cultivated a platform of public service that reflects his commitment to the community and his passion for change. He has served on the boards of several business, civic and community-based organizations. Through Tom's generosity, Ann Sather's has become a frequent meeting place for grass-roots and non-profit organizations.

Tom's public service record includes being the former chairman of the Illinois Restaurant Association, founder and former president of the Lakeview Center Business Association and founding board member and former chairman of the White Crane Senior Center. He established "Restaurant Nights" at Illinois Masonic Hospital to serve meals to AIDS patients and their families and was the former fund-raising chair for Impact, a gay and lesbian political action organization. Additionally, Tom was the former chair of the small business subcommittee for the City of Chicago's Economic Development Committee, and served on Mayor Daley's Parking Task Force.

Tom was born and raised in Chicago. He received his undergraduate degree in Restaurant Management from the University of Illinois and his master's degree in Hotel Management from Cornell University. Tom has been a resident of the Lakeview neighborhood for over 30 years. 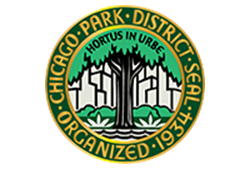 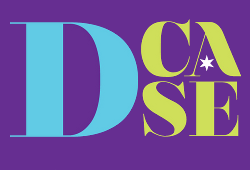 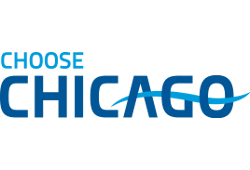 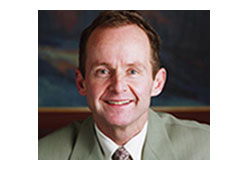