The Chicago Police Board is an independent civilian body that decides disciplinary cases involving Chicago police officers. Click on Police Discipline below to access the Board's decisions and other information on police disciplinary cases. 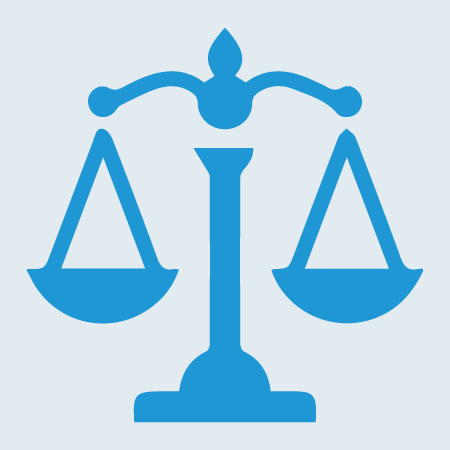 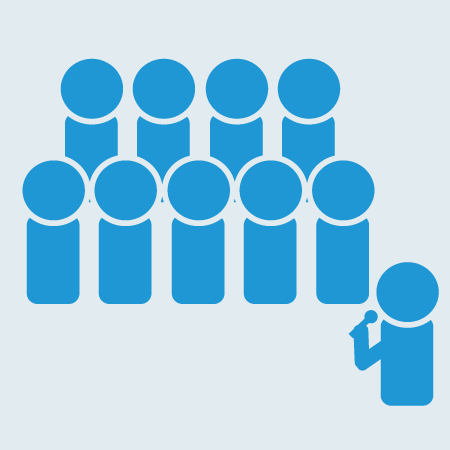 Public Meetings of the Police Board 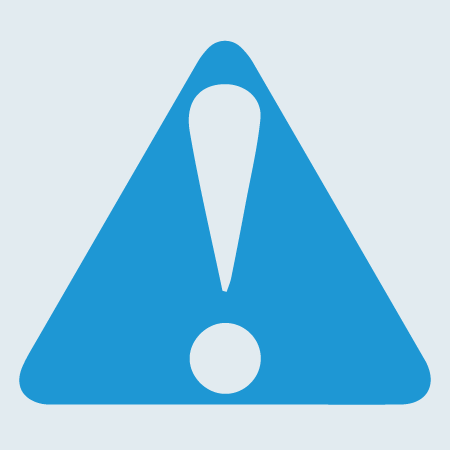 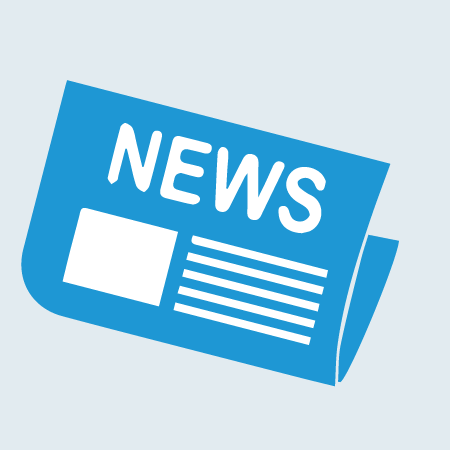 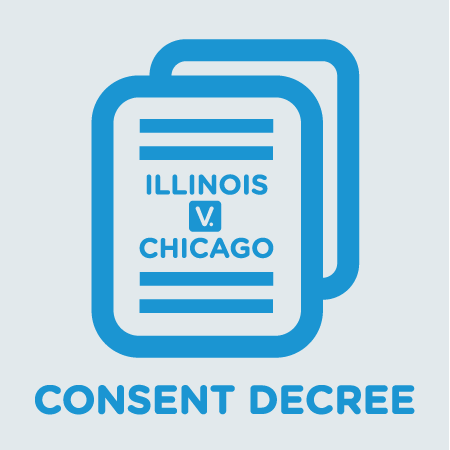 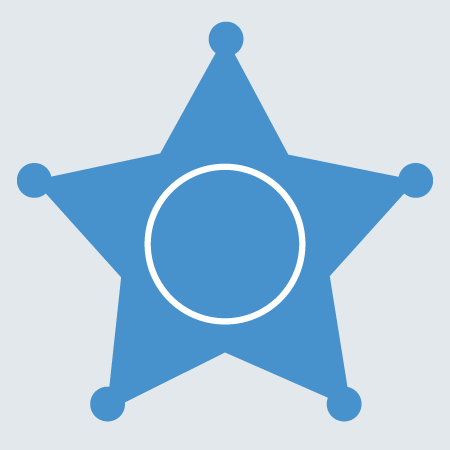 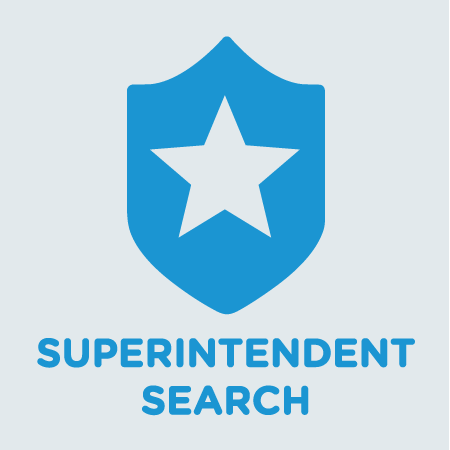 The Police Board's primary powers and responsibilities are set forth in the Municipal Code of Chicago, and include the following:

Videos on the role of the Police Board in the disciplinary process are available in English and Spanish.

See the Board's Standard Operating Procedures and Policies for more information on the operations of the Board.

Alerts
Most Recent News
What We Do
Supporting Information