Jackson took the title before a packed house of friends, family & fans 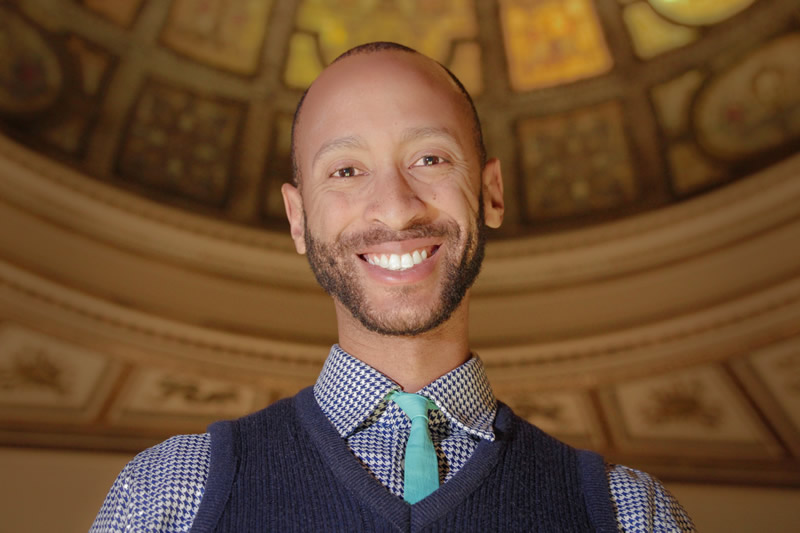 CHICAGO — Mayor Lori E. Lightfoot and the Department of Cultural Affairs and Special Events (DCASE) are excited to announce that after three rounds – and going up against more than five-hundred amateur singers, Jason Jackson was crowned Chicago’s Karaoke Champion Sunday night at the Park West. The decision was made by a panel of judges, including music industry veterans and performers, arts and culture champions and city officials.

Jason Jackson lives in Chicago's Andersonville neighborhood having been there since 2013. He works as a brand ambassador and presenter for major medical and tech companies, but in his spare time, he paints, writes, and, of course, rocks out a karaoke tune or four at his favorite haunts. He even KJs for Second City Karaoke -- a karaoke league. In addition to being crowned Chicago’s Karaoke Champion, Jackson also received $5,000.

“Music is universal. Music is the common element that breaks down boundaries and brings this entire city together,” said Mayor Lightfoot. “Chicago absolutely embraced the Chicago Sings Karaoke competition, and to our contestants – and especially to Jason, I personally thank you on behalf of the entire city.”

The six finalists were:

Chicago Department of Cultural Affairs and Special Events
The City of Chicago Department of Cultural Affairs and Special Events (DCASE) supports artists and cultural organizations, invests in the creative economy, and expands access and participation in the arts throughout Chicago’s 77 neighborhoods. As a collaborative cultural presenter, arts funder, and advocate for creative workers, our programs and events serve Chicagoans and visitors of all ages and backgrounds, downtown and in diverse communities across our city — to strengthen and celebrate Chicago. DCASE produces some of the city’s most iconic festivals, markets, events, and exhibitions at the Chicago Cultural Center, Millennium Park, and in communities across the city — serving a local and global audience of 25 million people. The Department offers cultural grants and resources, manages public art, supports TV and film production and other creative industries, and permits special events throughout Chicago. For details, visit Chicago.gov/DCASE and stay connected via our newsletters and social media.