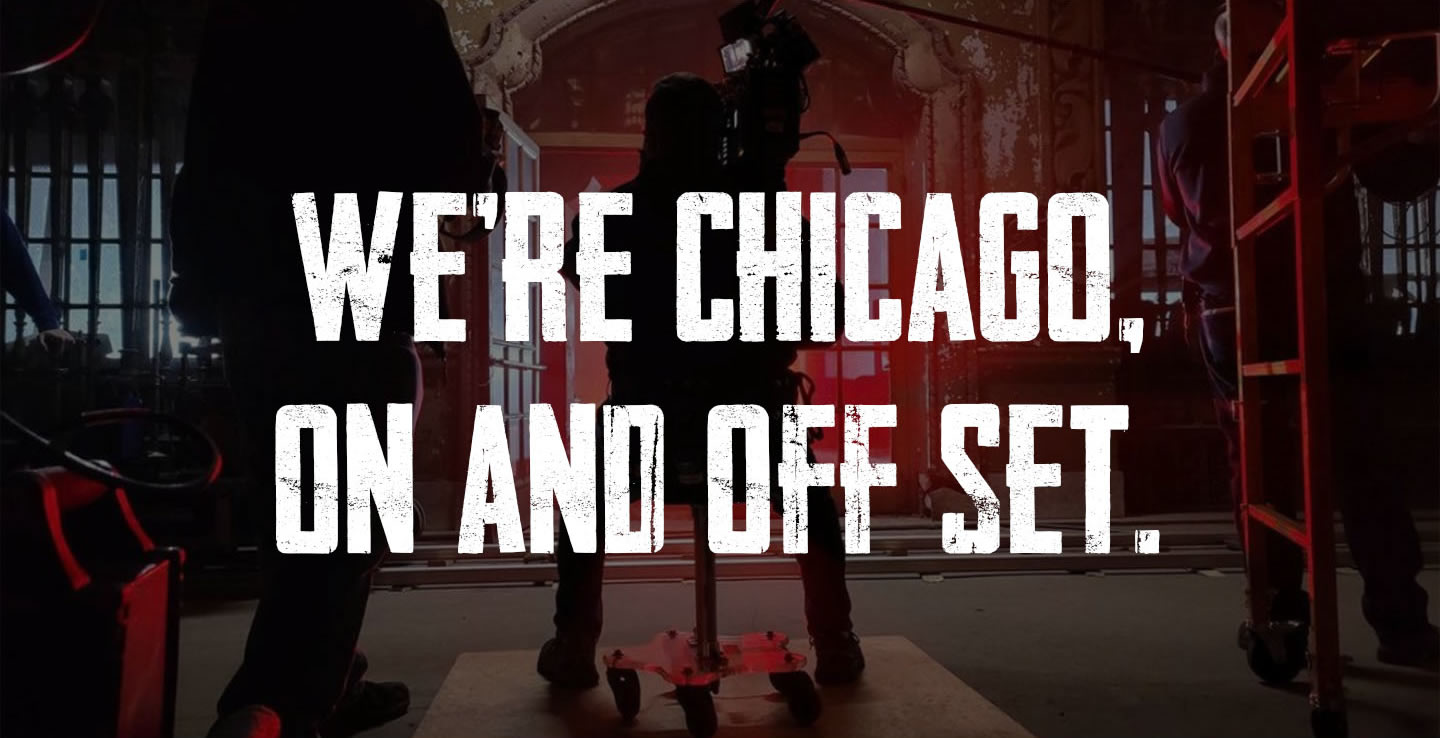 With roots in five-cent theaters and race-film firms, Chicago has a rich history with cultural impact. In the early 20th century, Chicago was the center of the independent film movement. It had the highest grossing market for Black audiences, and the industry used its voice to address the city’s labor issues. The 1980s brought us iconic cult classics like Ferris Bueller’s Day Off, The Untouchables, The Hunter and Blues Brothers, beginning the tradition of modern filming in Chicago.

Today, Chicago’s TV and Film industry continues to make globally renowned work while being a cultural and economic force for the city’s communities.

Our impact goes beyond the screen.