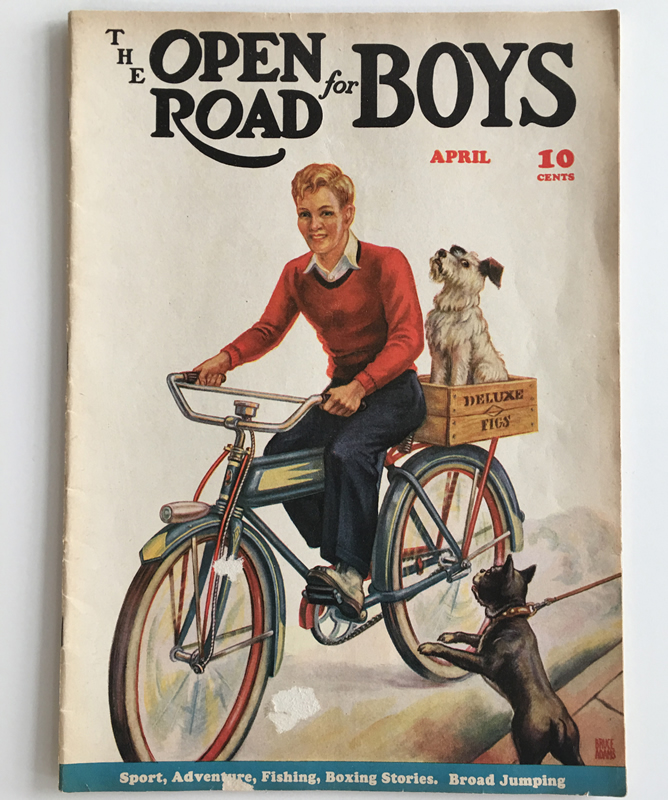 Just before the turn of the century, the popularity of the bicycle in America was at an apex and Chicago-based manufacturers shops were producing the majority of American-made bicycles. However, in just a few decades the industry was a shell of its former self, as consumer focus shifted to cars, planes, and surviving the Great Depression. Keep Moving explores how bicycle design in Chicago contributed to the early popularity of bicycles in America, their survival through the 20th century, and their resurgence today.