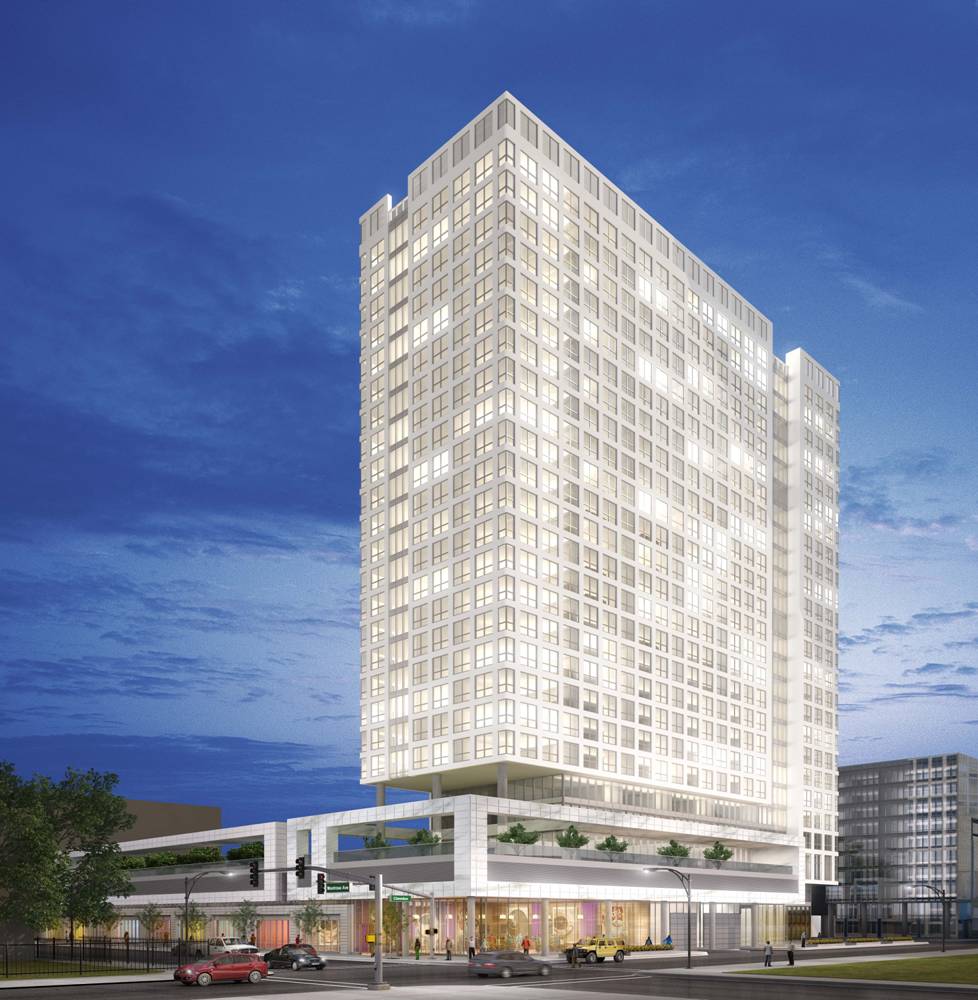 Zoning and financial assistance for the proposed mixed-income Montrose/Clarendon project were approved by the Chicago Plan Commission and the Community Development Commission in January 2016.

With 381 residential units and approximately 31,000 square feet of commercial space, the proposed $125 million project involves both negotiated and required terms with the City based on the proposed $15.8 million in TIF assistance and zoning change.

The TIF increment to assist the project would be generated by the project itself. There are neither TIF funds nor housing units in the Montrose/Clarendon TIF district at present. All the property in the 31-acre district is currently tax exempt due to its ownership by the Park District and a non-profit entity that currently owns the development site.

As part of the proposed redevelopment agreement with the City, the developer, Montrose Clarendon Partners LLC, would:

Both the TIF assistance and zoning proposals require City Council approval. Both will be subject to Council committee hearings in the spring 2016.