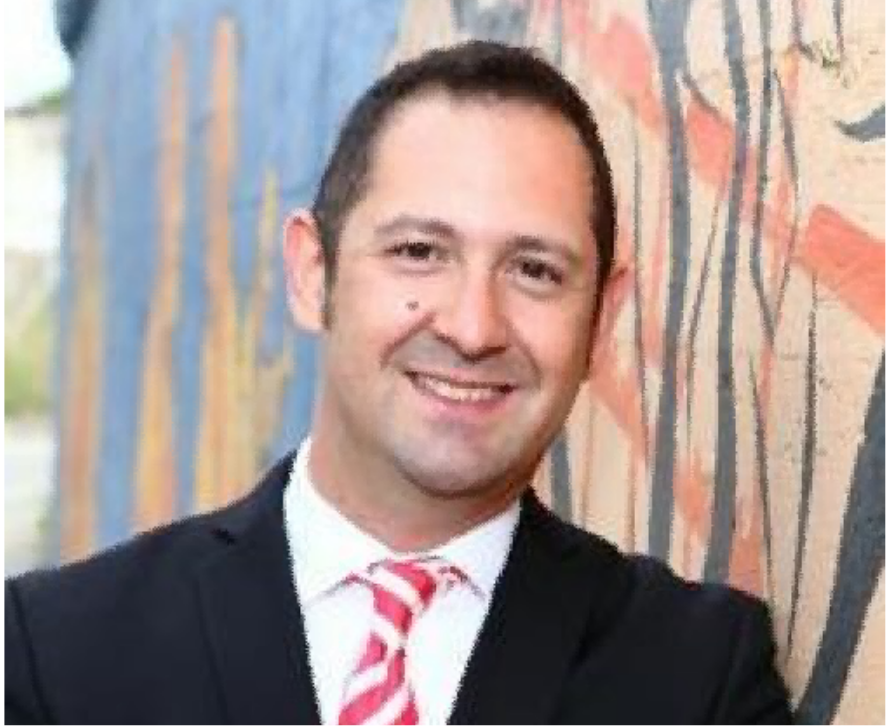 Salvador Cicero is the Principal of The Cicero Law Group, P.C., founded in 2006. He is admitted to the practice of Law in Illinois and the US Federal District Court for the Northern District of Illinois (Trial Bar), the Eastern District of Wisconsin, The Executive Office of Immigration Review (EOIR) and the U.S. Seventh Circuit Court of Appeals. He is a trained Mediator.

A graduate of the Matías Romero Institute for Diplomatic Studies in Mexico City (2000), he holds a Juris Doctor and a Certificate in International Trade and Development from The Ohio State University Moritz College of Law (1998). He received a B.A. in Latin American Studies at the University of New Mexico (1994). He holds other post-grades.

He currently serves in his second term as the Chairman of The City of Chicago’s Human Resources Board (2018-2023). He formerly served in the City of Chicago Commission on Human Relations (2012-2014). He served as the President of the Hispanic Lawyers Association of Illinois (HLAI) (2011-2012) and President of HLAI Charities (2012-2015). He served as the League of United Latin American Citizens’ (LULAC) State Legal Advisor from 2010-2014. He is a member of Chapter 313. He served as member of the Ohio State University Alumni Association Board of Directors (2005-10), where he was Chair of the nominating committee and Vice-Chairman of the Board.

He served as Research Fellow of the American Bar Foundation and Director of the American Bar Association’s Project to Combat Trafficking in Persons in Ecuador. Mr. Cicero was also a career member of the Foreign Service of Mexico, where he served in various senior positions.

Mr. Cicero has taught at various Universities, most recently as an Adjunct Faculty member of the UIC-John Marshall Law School in Chicago (2018-Present).

He has published various Law Review articles (Northwestern University, Northern Illinois University and Loyola University law schools) and other academic articles in English and Spanish (Mexico, Colombia, Argentina and Ecuador). He was one of the winners of international Sepulveda foreign policy writing contest (2005).

He has lectured in programs throughout the United States and the American Hemisphere (19 countries), both in legal topics related to business law, as well as international law as an expert for the Organization of American States and as a trainer for United Nations’ Peacekeeping Forces. He has testified before the U.S. Civil Rights Commission and has been an invited commentator on national legislation in Mexico and Ecuador.

He is also a well-known media commentator on legal affairs and has appeared in media outlets such as Univision News (national & local), Primer Impacto (national), Telemundo News (national & local), TV Azteca, Mundo Fox and National Public Radio (Worldview and featured in “This American Life”). In Mexico, He has been interviewed by Carmen Ariztegui, Ricardo Rocha and RadioRed. He contributes to “Ahoramismo.com.”