About Domestic Violence in the LGBT Community 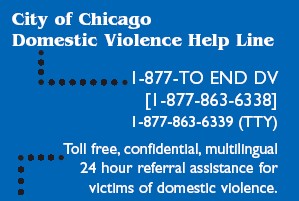 There is a prevailing misconception that domestic violence doesn't affect those in lesbian, gay, bisexual and transgender (LGBT) relationships. Furthermore, when intimate partner abuse is identified in these communities, it tends to be quickly perceived as "mutual fighting."

It is important that as victims, survivors, family members, friends, religious leaders, employers, and community residents we recognize and address the needs of LGBT victims of domestic violence.

Similarities Between LGBT and Heterosexual Battering:

Barriers to Getting Help

LGBT victims of domestic violence encounter numerous barriers which can prevent one from seeking help. Homophobia, coupled with general misconceptions about domestic violence, can discourage many victims from naming their experiences and accessing support services.