The use of ride-hailing services – such as Uber, Lyft and Via – has grown by 271 percent since 2015 and continues to steadily increase. An analysis conducted by the City of Chicago has revealed:

Anyone that has traveled in the downtown area during rush periods would agree- congestion is a serious problem plaguing Chicago. Effective January 6, 2020, Chicago’s landmark congestion policy will combat the plague of congestion, promote sustainable forms of transportation and support our essential public transit system, while making shared rides cheaper in the neighborhoods.

*The Downtown Zone Surcharge applies to any trip that starts or ends within the designated Downtown Zone Area during peak times, weekdays (M-F) between 6AM and 10PM 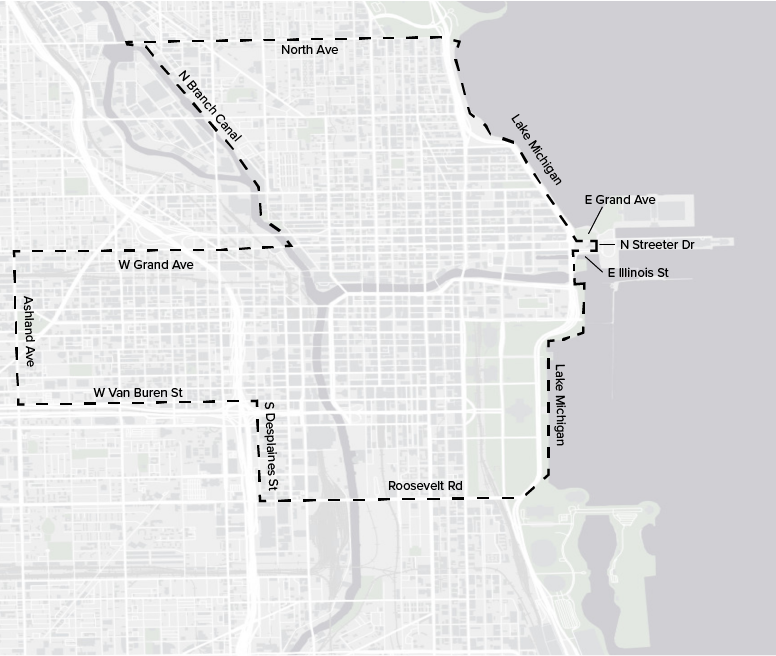